The container ship "Kiel Trader" arrives at the Port of Ma'alla 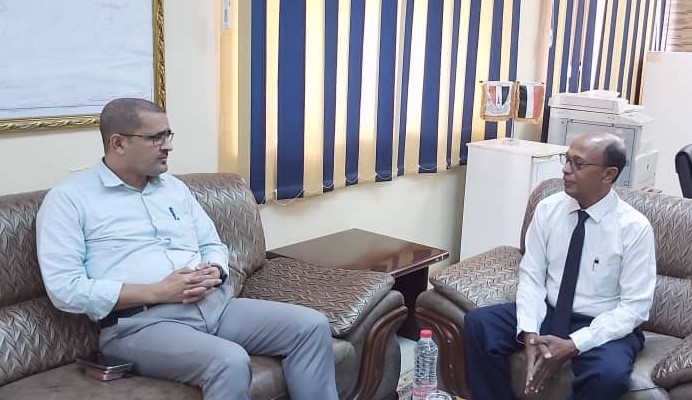 The Executive Chairman of YGAPC - Chairman of the Board of Directors, Dr. Mohammad Alawi Amzerbah, met today, Sunday, Ja ...