Docking the Tugboat "Dhu hirab" on the Main Slipway

This morning, Wednesday, May 26, 2021, the marine tug “Dhu Hirab” was docked on the main slipway in the General Depart ...

Under the patronage of Dr. Mohammad Alawi Amzerbah, the Executive Chairman of YGAPC, and in the presence of his deputy, Engineer A ... 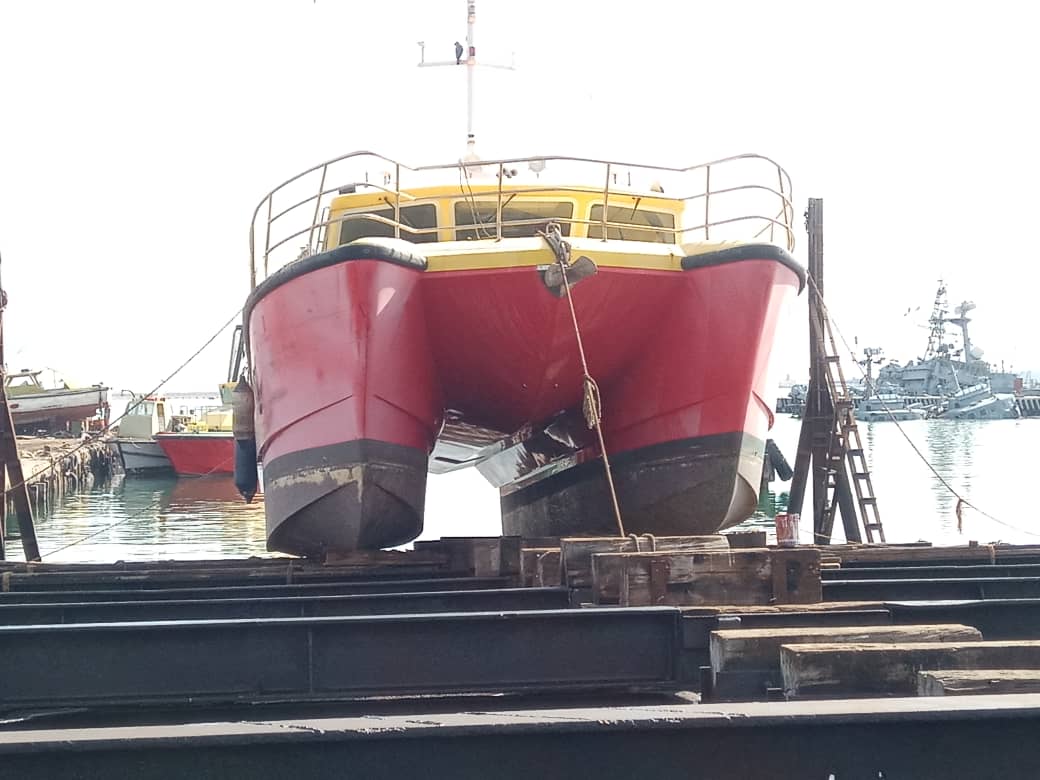 Survey boat "Barraqah" was docked by the technical department to carry out its planned maintenance by the responsible engineers. T ...