In the middle of this month, fourteen new Italian “Mavi” tractors arrived to join the fleet of equipment purchased during the current year, which was preceded by the arrival of cranes dedicated to carrying full containers, cranes dedicated to lifting empty containers, and forklifts.
Aden Container Terminal is witnessing a quantum leap in the modernization of equipment and machinery, in accordance with pre-prepared plans represented in raising the efficiency of the container terminal and its operational and service capacity in line with the requirements of its customers from shipping lines and local merchants.
It is worth noting that the arrival of the new land tractors and trailers designated for them, which are capable of carrying two containers in one move with a total weight of 75 tons, has already arrived, which would raise the pace of ship service, as the Container Terminal witnessed during the current year a noticeable increase in the handling rates of ships, which had an impact in the great reduction in the time of stay of ships and the speed of procedures for the exit of containers to the customs of the free zone and then to the local market. 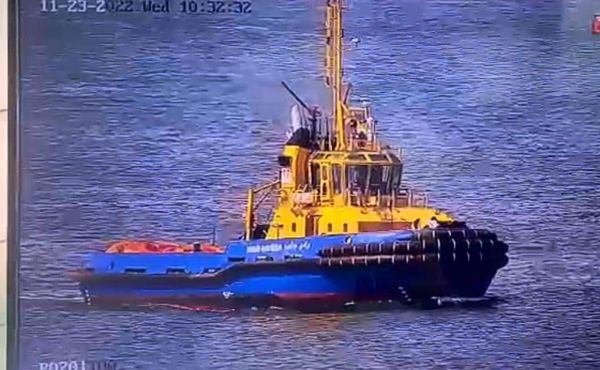 With continuous follow-up from the Corporation’s leadership, represented by the Exec ...

In the middle of this month, fourteen new Italian “Mavi” tractors arrived to join the fleet of equipment purchased dur ... 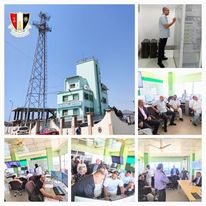 Inauguration of (VTMIS) in the Port of Aden

The Vessel Traffic Services System (VTMIS) was inaugurated in the Port of Aden, in the presence of Mr. Auke Lootsma from the Unite ...