The Aden Refinery and the oil harbour were constructed in the mid-1950’s to receive and refine oil from other countries and provide the various grades of fuel needed by ships bunkering at the port, underpinning Aden’s growing success as a ‘middle distance’ bunkering point between Europe and the sub-Continent and Far East.

When the Suez Canal closed between 1967 and 1975, forcing ships to use the much longer route via the Cape of Good Hope, Aden’s level of activity declined under intense competition from new ports in the region and changes in the patterns of trade. When the Canal re-opened, new alongside berths were urgently needed at Aden to serve modern cargo handling demands. These were built at the end of the 1980's at the "Ma'alla Terminal" on the south side of the inner harbour.  After over 150 years of commercial activity, Aden finally had the capacity and equipment to handle all types of dry cargo at deep alongside berths served by two post-Panamax container cranes.

Unity in 1990 formed a nation of some 15 million people that was able to use its growing oil production and large gas reserves. Significant and positive changes in the country led to rapid privatization, higher investment and growing manufacturing output to meet national and overseas demand. The advantages of Aden for container transshipment were quickly recognized and throughput at the Ma'alla Terminal grew from less than 10,000 TEUs in 1994 to nearly 60,000 TEUs by 1999.

With transshipment business growing rapidly and more container lines wanting to use Aden, the Aden Container Terminal (ACT) on the North Shore of Aden's Inner Harbour was designed and built to handle the largest container vessels in service at the time.  The new terminal was commissioned in March 1999 and provides the port with world-class container handling facilities.

Recent changes in the region and in Yemen have resulted in the shift from transshipment business to handling a similar number of national imports and export containers.  Meanwhile the Ma’alla Terminal handles around 8,000-10,000 MT/day of bulk, bagged, general and project cargoes.  The Aden Gulf Terminal, a private jetty that opened in 2006, provides an additional two large deep water berths for bulk wheat and other cargoes to further increase port capacity. 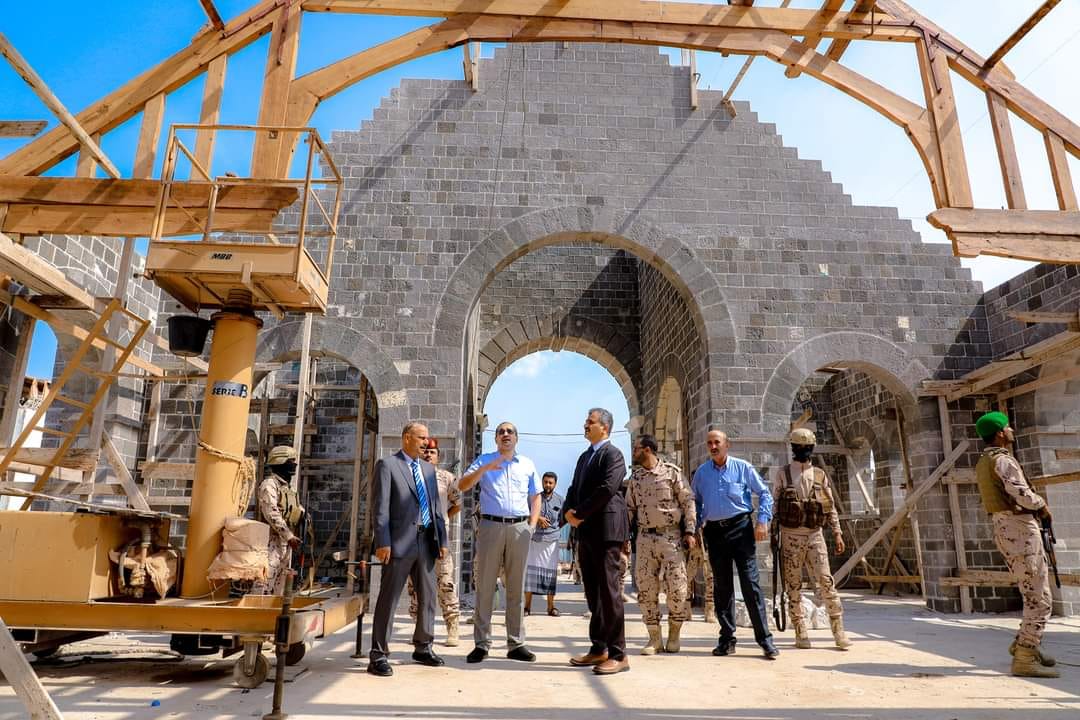